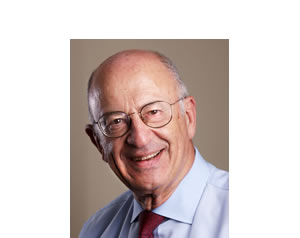 Entrepreneur and philanthropist Sir Trevor Chinn is a member of West London Synagogue. Former Chair of the RAC, his leadership roles include Chief Barker of the Variety Club of Great Britain, Chair of the Friends of the Duke of Edinburgh’s Award Scheme (for which he received his CVO in 1989), Vice-Chair of the Wishing Well Appeal for Great Ormond Street Hospital (for which he received his knighthood in 1990) and Deputy Chair of the Royal Academy Trust. He also chaired the Mayor’s Fund for London, working with disadvantaged young Londoners.

Sir Trevor’s contributions to Jewish community life are extensive, including serving as Chair of JIA and then President of UJIA, President of Norwood, Vice-President and Trustee of the Jewish Leadership Council and as a member of the Executive Committee of BICOM. 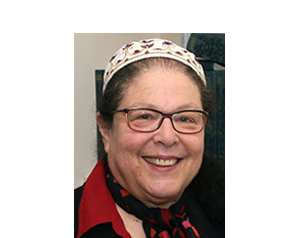 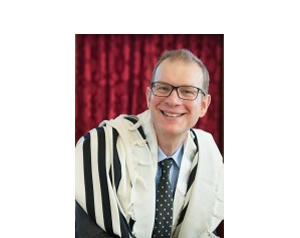 Chair of the Assembly of Reform Rabbis and Cantors UK

Rabbi Fabian Sborovsky has been Menorah Synagogue's Rabbi since 2015. He was born in Paraguay and has lived in Israel,… 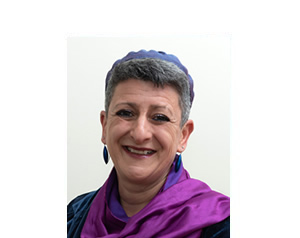 Rabbi Laura Janner-Klausner was born in London and brought up in an Orthodox synagogue, moving to the Reform Movement in…

If you have any questions or queries, please don't hesitate to contact us. You can find full details for each of our departments on our contact page...
Get In Touch
Copyright © 2019 The Movement for Reform Judaism - All Rights Reserved
Company Registration Number: 07431950, Charity Number: 1139806
Affiliated with the World Union for Progressive Judaism &
the European Union for Progressive Judaism
Web Design by Friendly Gorilla
This website uses cookies to improve your experience. We'll assume you're ok with this, but you can opt-out if you wish.Accept Read More
Privacy & Cookies Policy
Necessary Always Enabled
Back To Top