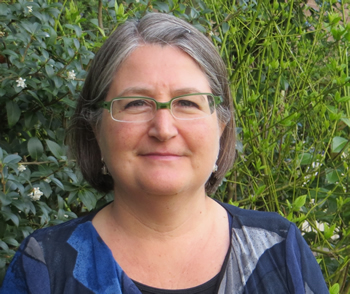 South West Essex & Settlement Reform Synagogue (SWESRS), has appointed Rabbi Lisa Barrett as its full time Rabbi. Brought up in Manchester’s Reform community, Rabbi Barrett made aliyah to Israel in 1995, where she taught English to Jewish, Muslim and Christian students at the Tabeetha School in Jaffa for five years. On her return to England, a qualification as a complementary therapist specialising in cranio sacral therapy, reflexology and aromatherapy enabled her to work with cancer patients and bereaved carers at St.Anne’s Hospice, where her interest in pastoral care developed.

This year SWESRS is celebrating its 60th anniversary, has taken delivery of a new sefer Torah and welcomes Rabbi Barrett into the warmth of its Redbridge community.