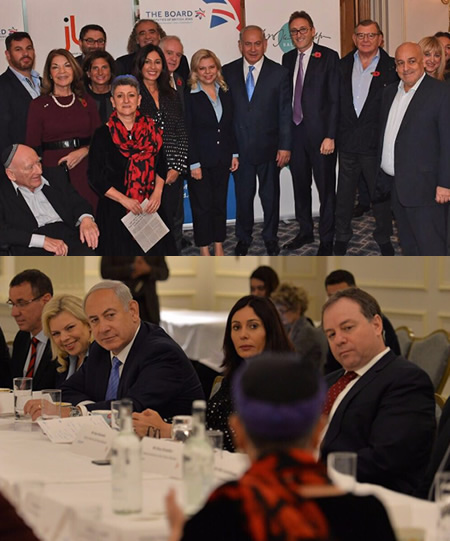 Rabbi Janner-Klausner brought up the concerns of some younger Diaspora Jews that Israel was losing some of its founding values, namely the connection between of Judaism and humanism.

“I said I thought some young people were concerned about some Israeli policies, and saw in this an erosion of values,” she said. “He disagreed, but amicably, and explained why he disagreed. I’m really hoping that as well as listening, he heard.”

Speaking to the Jerusalem Post, Rabbi Janner-Klausner said she was also troubled by racism within Israeli society and the government’s support for anti-democratic legislation. She explained that in the past, Netanyahu has not appeared to pay heed to their concerns on these issues.