The first collection of its kind, Women Rabbis captures one of the most significant stories in modern Judaism — that of the women pioneers who entered and have transformed the rabbinate over the past four decades – through video interviews with women rabbis from around the world.

The collection is the result of a partnership between Jewish Women’s Archive and the Story Archive of Women Rabbis a Los Angeles-based organisation that has conducted the interviews over the past seven years.

Two British rabbis have been featured so far: 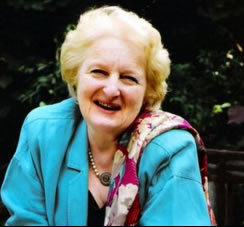 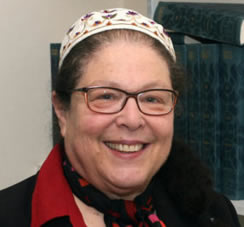 Launched with the stories of 25 rabbis from the United States, Israel, France, Germany, and Great Britain, and across denominations, Women Rabbis will continue to grow over several years, adding the stories of 25 new rabbis each year. The collection is organised both by individual and by theme, to give the viewer different entry points into the exhibit and to demonstrate the rabbis’ individual and shared experiences.