Leo Baeck College (LBC) has announced its latest intake of Progressive Judaism student rabbis, which will include the first Polish-born Jew to study for the Progressive rabbinate  since the fall of communism.

Two students will start on LBC’s acclaimed five-year rabbinic programme in September, with a further two deferring their places until September 2019. The four encompass an eclectic range of backgrounds and nationalities, but all share a passion for Progressive Judaism and a thirst to be part of communal life in the UK and the rest of Europe.

Leo Baeck College is a preeminent institution of Jewish scholarship and learning. Almost every serving Liberal and Reform rabbi in the UK, and many abroad, trained there. Leo Baeck College was proud to train Britain’s first female rabbi, first LGBTQ rabbi and, most recently, the first Spanish-born rabbi since the country’s expulsion of Jews in 1492.

Students spend five years at the College training for the rabbinate. The depth and intensity of the programme is a reflection of the centrality of the College in the life of the Progressive Jewish world in the UK and the rest of Europe. The full programme can be found here. 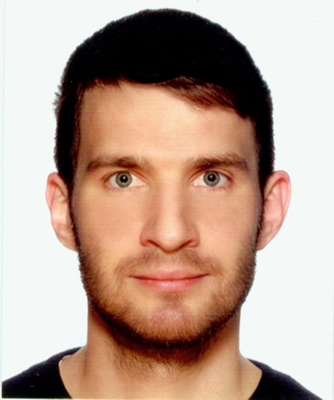 Mati Kirschenbaum, who will become the first Polish-born Jew to study for the Progressive rabbinate since the fall of communism.

Mati devoted his early professional life to working at Jewish organisations in Poland. This experience strengthened his interest in Judaism and motivated him to become a rabbi.

He started his journey towards the rabbinate at Abraham Geiger Kolleg in Germany. Prior to the commencement of his studies at LBC, Mati has spent a year in Jerusalem, studying at the Conservative Yeshiva, Hebrew Union College – Jewish Institute of Religion and Shalom Hartman Institute. 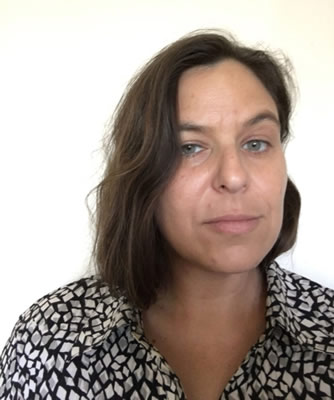 Dr Tali Artman Partock is an associate lecturer at the Faculty of Divinity at the University of Cambridge, as well as teaching Rabbinic Literature at LBC.

Born in Israel, she holds a PhD in Rabbinic literature, awarded by the Hebrew University of Jerusalem, and specialises in Aggadah (non-legalistic rabbinic literature) and Jewish-Christian dialogue in late antiquity. Tali has been living in Cambridge since 2014 with her husband and children, and is a member of the city’s Beth Shalom Reform Synagogue.

Her transition into the rabbinate is inspired by a wish to bridge the gap between academic Jewish studies and the modern practices of Jewish life.

Martina Yehudit Loreggian was born in Milan, Italy, and currently works as a project manager for an international company. She has a degree in philosophy.

Since 2011, Martina has been a cantor, teacher and public speaker for the Progressive community of Lev Chadash in Milan. She has also worked with the Beth Hillel community in Rome. 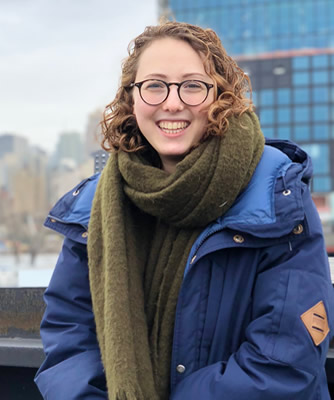 Daisy Bogod is the Hebrew Co-ordinator at Alyth’s Youth and Education Hub, having worked previously in both the education and administration teams at Liberal Judaism. She studied English literature at the University of Leeds and Birkbeck College.

Daisy is passionate about social justice and its relationship with Progressive Judaism, and is inspired by the values she gained as a participant and leader in LJY-Netzer, the youth movement of Liberal Judaism.

Dr Tali Artman Partock and Mati Kirschenbaum will commence their studies in September 2018, Daisy Bogod and Martine Loreggian have deferred for a year until September 2019.

Rabbi Dr Charles Middleburgh, Dean and Director of Jewish Studies at LBC, said: “I look forward to welcoming our new students as they commence their studies at Leo Baeck College. They are a gifted group with much to offer the rabbinate and Progressive Judaism in the UK and Europe.”