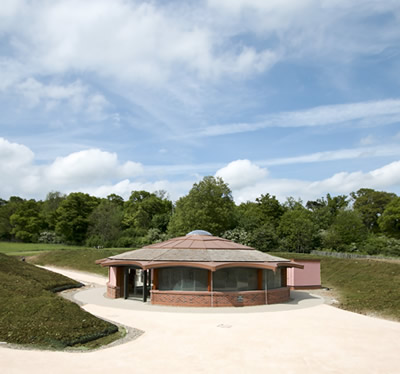 Hendon’s own cemetery at Southgate and its burial rights through West London Synagogue at Edgwarebury Lane in Edgware have been taken over by JJBS. Former Hendon members will also have access to the JJBS Woodland Cemetery and the cemetery that JJBS uses at Cheshunt for conventional burials. Philip Bright, co-chairman of EHRS and formerly chairman of Hendon Reform Synagogue, says “We are delighted to have made this arrangement with JJBS as it ensures the continued funeral arrangements for our members and removes any concerns about available burial plots. We particularly welcome JJBS’s willingness to provide benefits for our older members which would otherwise have been difficult to continue.”

Peterborough was formed in 1991 and has 47 members and associates. Its chair, Christine Hassall, says “Joining JJBS provides our members with the reassurance that their funerals will be funded and will be an important factor in encouraging new members to our join our community”.

JJBS is now in its 50th year. In 2013 it opened its Woodland Cemetery at Cheshunt, a first for the Jewish community in Britain. It provides an opportunity for Jews to be buried in a natural environment surrounded by trees and with a small memorial stone rather than a large tombstone. It also has separate dedicated areas where Jewish people can be buried together with their non-Jewish partners in double depth graves, fulfilling a long standing need to help mixed faith couples.

JJBS has built a beautiful ohel (prayer hall) which has been designed to match the rural environment. There is also a raised columbarium for the interment of cremated ashes and a separate area has been created for neo-natal burials. So far over 110 people have been buried or interred in the Woodland Cemetery, ahead of expectations, including people who previously had no Jewish affiliation or who belonged to non-JJBS synagogues but particularly wanted a woodland burial. Future plans include a meeting hall for relatives to meet before and after a funeral or stone setting and relocation of the JJBS office so that the staff are on-site and therefore more available at the Woodland Cemetery.