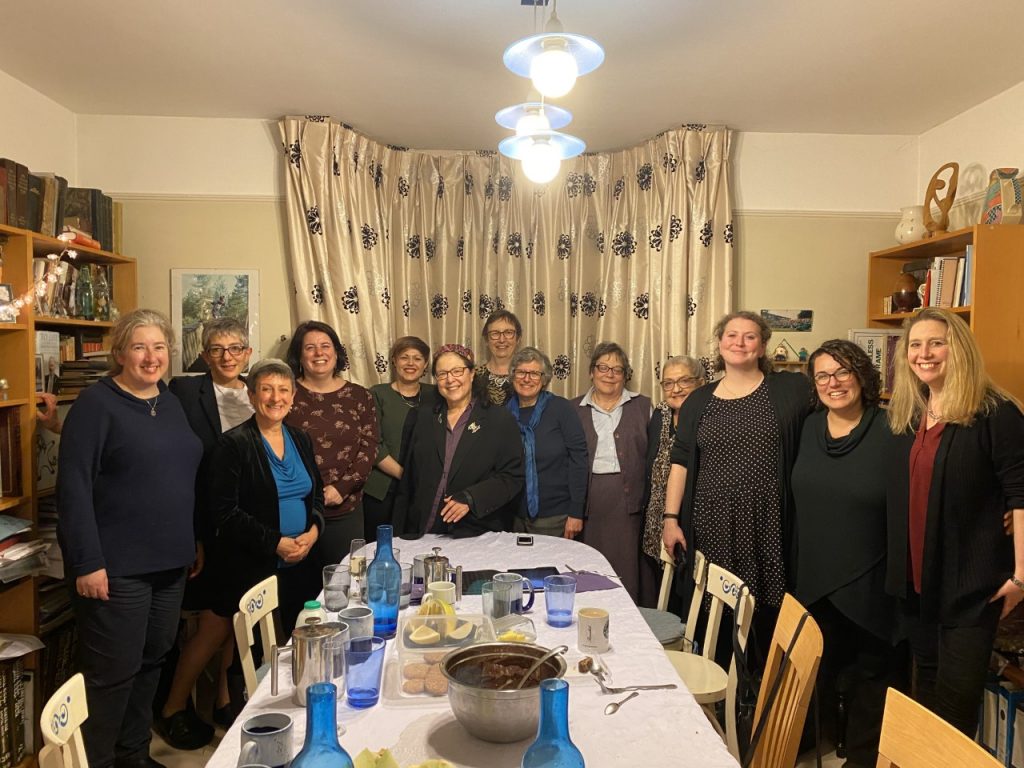 Female clergy members came together for a celebration of 45 years of female rabbis in British Reform Judaism.

Laura Janner-Klausner, the Senior Rabbi to Reform Judaism, said: “Jackie Tabick led the way and showed us all that it was possible to become a rabbi and a leader in our community as a woman. Getting to celebrate that fact with many of the amazing women who followed in her footsteps is inspirational.”

Jackie Tabick reflected on how things have changed since she was ordained: “In 1975 I was a bit of an oddity, and felt very alone!  How different it is today to have so many creative, thoughtful, intelligent, caring and knowledgeable female colleagues who are now a largely accepted face of Progressive Judaism around the world. It was wonderful to celebrate with them.”